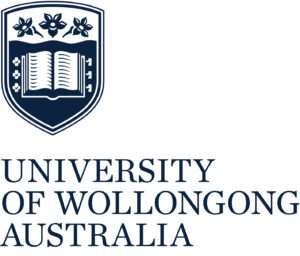 Thinking about creativity and the domain of visual arts

Why is this project necessary? A review of the literature.

The importance of the teacher

Bamford (2009) cautions that the range of benefits for children only exist when effective, quality provisions are made by educators. Omissions in the arts curriculum can be as significant as the provisions made for children and present the risk of a ‘null curriculum’ where students are denied opportunities for learning (Eisner, 2002). It is common for early childhood teachers and educators to express the belief that they are not personally artistic (Lindsay, 2015; 2016). Indeed, numerous studies have identified that many early childhood teachers lack the knowledge, confidence and skills to support and optimise children’s learning in the arts domain (Lindsay, 2017b; Terreni, 2010; Twigg & Garvis, 2010; Garvis, 2012). Teachers who lack knowledge about creative arts methods and processes and who deny their own artistic skills are more likely to avoid direct engagement with children to intentionally teach arts skills (Eckhoff, 2012; Lindsay, 2015, 2016, 2017b; McArdle, 2013). 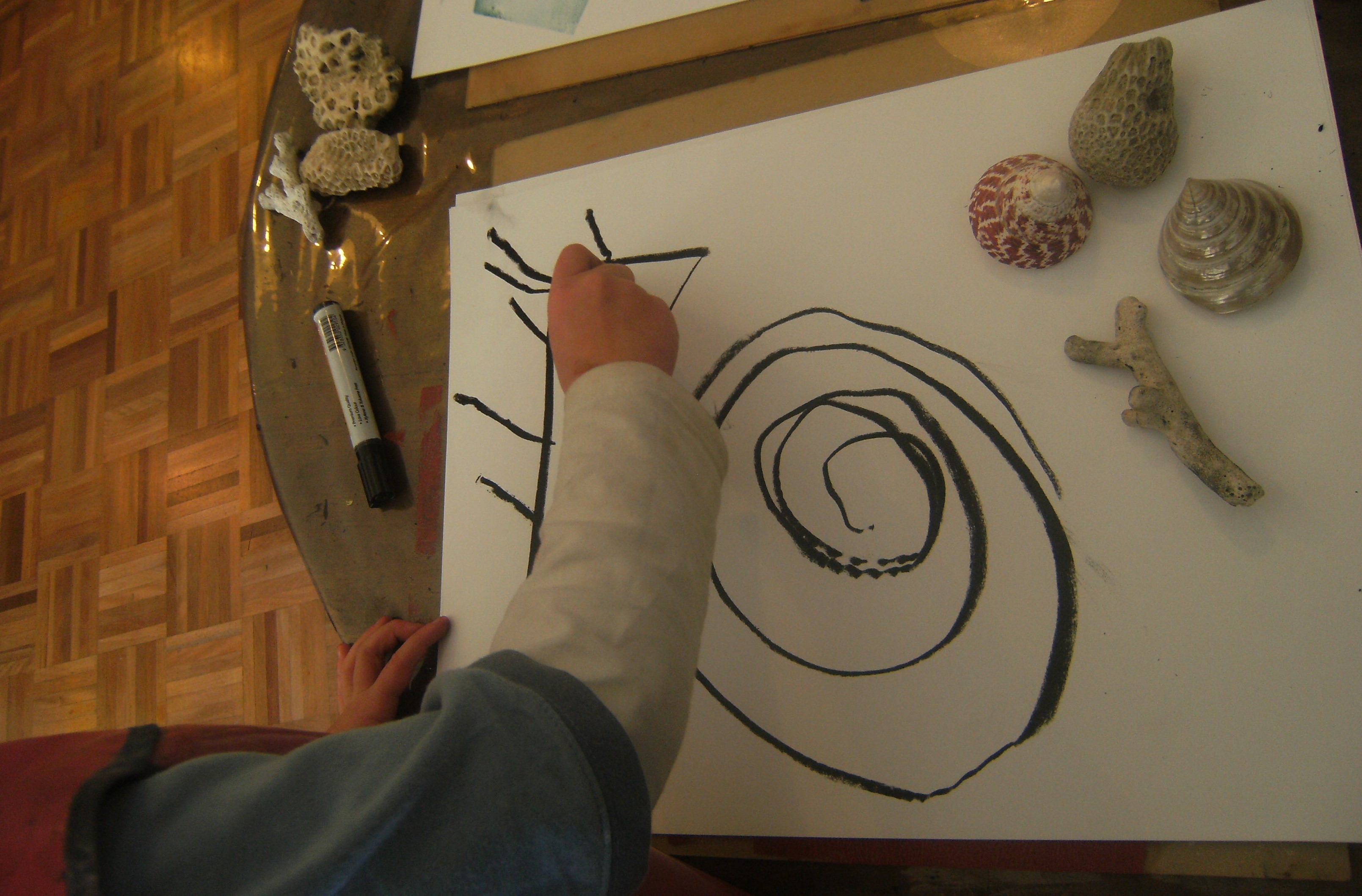 The benefits of arts experiences

The importance and benefits of arts experiences in the early years are widely documented (Bamford, 2009; Ewing, 2010; Garvis, 2012a; Vecchi, 2010; Wright, 2012). Indeed, arts-based pedagogies are considered central to children’s learning in early childhood settings (Clark & de Lautour, 2009; Garvis, 2013; Kelly & Jurusich, 2010). The Convention on the Rights of the Child (UNCRC, Article 31) states that children have the right to access and fully participate in a wide range of cultural and artistic activities. Therefore, in order to nurture and educate the next generation of holistic thinkers, communicators and problem solvers it is imperative that teachers and families value, model and teach using playful arts-based approaches to education (Lindsay, 2017a). Experts and researchers describe some of the benefits of including arts in the curriculum as encompassing, but not restricted to:

In order to transform the quality of arts-based learning experience offered to children, it is necessary to shift the mindsets, attitudes and beliefs of early childhood educators (Lindsay, 2017b). McClure, Tarr, Thompson and Eckhoff (2017) also outline the need for early years educators to be intentional, sensitive and knowledgeable in order to implement quality visual arts interactions with children. The 2016 position statement, Art Essentials for Early Learning, outlines practices and principles that advocate for high quality materials in organised environments, access to a wide variety of visual arts media to support children’s multi-layered expression, and “unhurried time, both structured and unstructured, to explore the sensory/kinaesthetic properties of materials and to develop skills and concepts in re-presenting his or her experiences” (McClure et al., 2017, p. 158). For this to occur there is the need for: 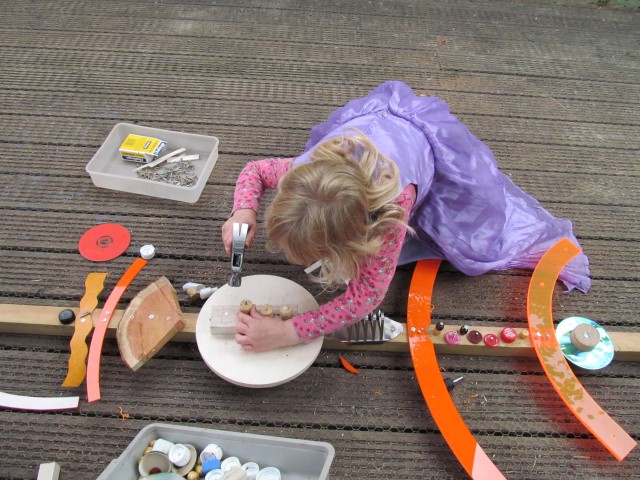